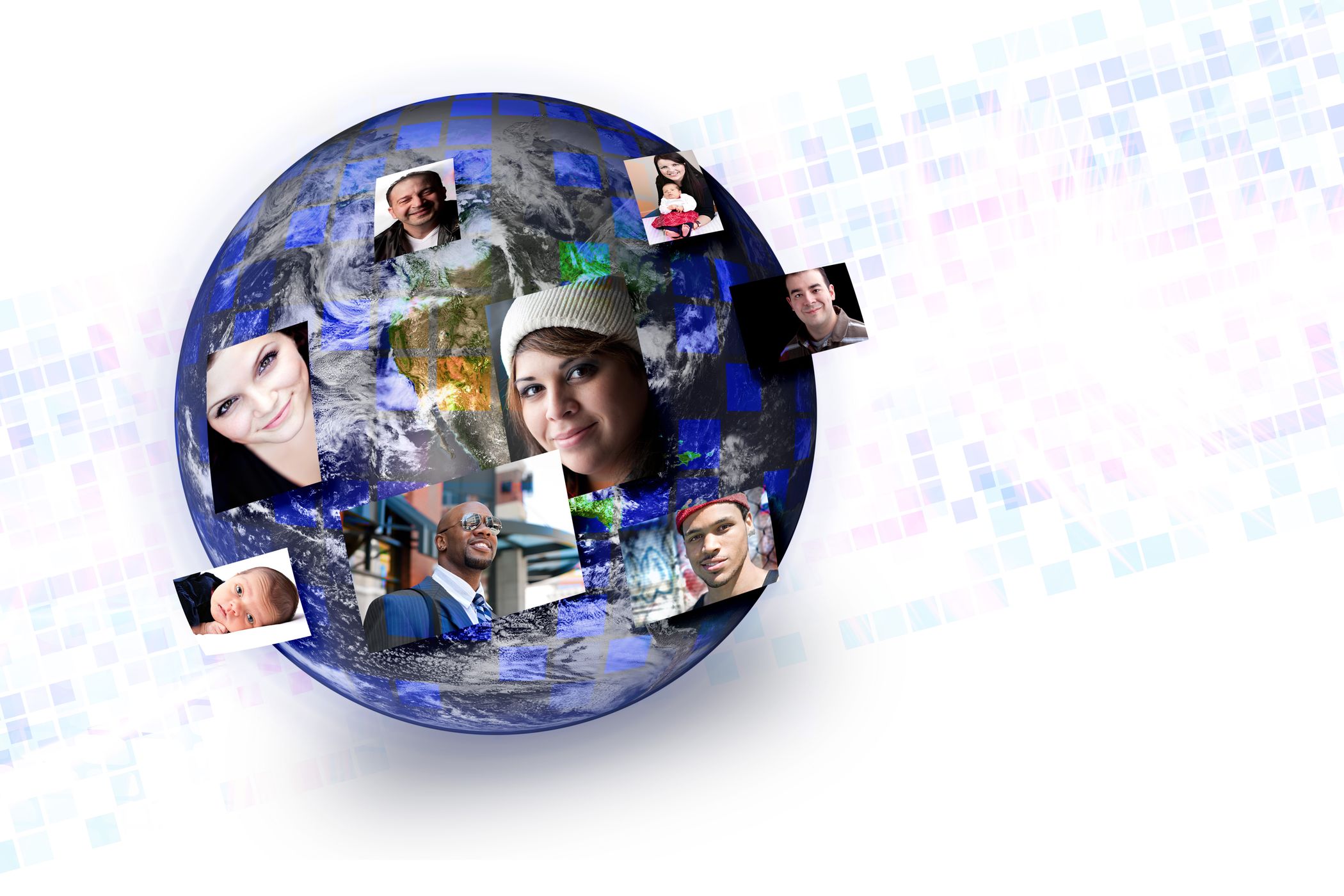 “This is the VERI’S BASTION space station. Shuttle ARLBERG, name the destination and the cargo!”
Jarmo Dorak frowned. Freight? So he was … just cargo? Jarmo hoped the pilot would …
“This is Shuttle ARLBERG,” said the pilot into the radio. “The destination of our flight is Vila Velha, east coast of Brazil. My cargo consists of one passenger, Lieutenant Commander Jarmo Dorak, on a special mission for ASTROCOHORS CLUB.”
Jarmo sighed. Okay, he hadn’t got that right about the cargo. But at least a little.
“VERI’S BASTION confirmed,” came the reply from the loudspeaker. “Activate the cloaking field as soon as you have reached the limit of the atmosphere. The spaceport in Vila Velha is prepared for your arrival.”

On the VERI’S BASTION space station, a pilot followed the course of the ARLBERG shuttle on a monitor.
“This Jarmo Dorak again,” said Jan, a colleague of his.
The pilot looked up. “You know who it is?”
“Well, Todd, you haven’t been here as long as I have been. Jarmo Dorak, agent on special assignment for ASTROCOHORS CLUB. Again and again.”
“Agent? Something like a … spy?”
Jan laughed out loud. “No, it just sounds more exciting. And I think the Admiralty officially calls it that. He has an assignment, there is … oh, what do I know.”
“Hey! Don’t stop now! You started the story, now tell it too!”
Jan shrugged his shoulders. “I heard Dorak was on Mars,” he said. “You know, the Martians and their strange rites and such. Somehow he received a vision and since then he’s been looking for the Temple of the Wind Harp. Totally crazy, right?”
“The Temple of the Wind Harp?” Asked Todd. “My mother once told me about this as a child. This is where the concentrated wisdom of the galaxy is to be found.”
“Well, if Dorak needs wisdom …” Jan didn’t finish the sentence, but burst out laughing.
“But what is he doing on earth then?” Asked Todd. “The Temple of the Wind Harp is said to be somewhere in the galaxy.”
“Hey, you don’t know anything!”, Jan said indignantly. “ASTROCOHORS CLUB, have you heard about that?”
“Maybe I read a memo once. And?”
“This is the department that is responsible for the special relationships with the earth. The planet must continue to be made fit for the galactic community. New departments of the club are founded. And since there are probably traces on earth that lead to the Temple of the Wind Harp, Dorak is now on the way there. There’s a new female officer in Brazil who is very committed. “
“Do you know her?”
“Saw a photo of her. Looks nice.”
“Brazil – I bet she’s tall, slim, dark brown skin …”
“Yes, exactly, and walks around in a bikini all day and wears a plume on her head!” Said a voice very loudly.
Todd and Jan turned around. Without their noticing, their superior officer had walked into the room.
“And she dances samba all day,” added Commander Bill Stryker to his last sentence. His voice dripped with sarcasm. “The looks of Commander Del Almeida shouldn’t be the main focus of either of you!” He said. “There is enough traffic in space around planet earth that you should actually monitor. I would also like to remind you that Brazil is a former European colony. You will also find European descendants there. But it doesn’t matter. In the end, they are all people, no matter where they come from or what skin color they are. Or whether they wear a plume and dance samba all day! I’m a little horrified that I’m standing here and have to talk you out of the prejudices about some peoples. So, is there to report anything? Well? “
“Yes, uh,” Jan hurried to say. “Traffic in space is normal. The ARLBERG is approaching for landing, no further ships are in sight at the moment.”
“Good. Carry on. And educate yourself! When you have time for a chat, you have time for that as well!”
Stryker turned and left the room. He thought of the ARLBERG, which was just about to land on earth. Yes, the ASTROCOHORS CLUB mission became more and more important. Lieutenant Commander Beatriz del Almeida would certainly complement the mission well.