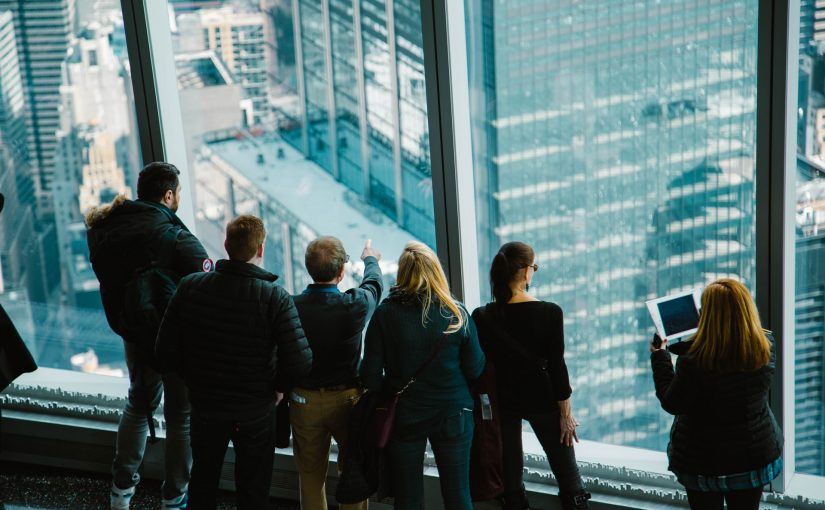 The deliberations had been very brief. It was an extraordinary situation. On many planets. On Uranus. On earth. ASTROCOHORS ‘senior officers agreed with Admiral McCloud that something needed to be done about Earth. Somebody reiterated that the state the earth was in was possibly a result of the so-called “ERTL lamp” that stood on Mars and bombarded the earth with rays that restricted the brain’s capabilities . And if you looked at the earth like that, you would have been inclined to believe that. In that case, all of this would not have been a homemade Earth problem, but an attack. But there was no evidence of such an attack.
McCloud convened a committee that was to direct the fortunes of ASTROCOHORS CLUB from now on. Ostap Yefimov was appointed, Dozon Rasun, Zomm Arrghl, Fulmen Grancolline and Nat Anders. You had made a special contribution to the crisis surrounding the PURPLE DEATH. In addition, more should be added. Soraya Mahdar, an expert on the Asian part of the planet. Victor Araujo Sousa for Brazil. The CLUB should from now on encompass the whole world. A big job. But after the darkness that one had experienced in the last few days and weeks, also a ray of light. But someone would still be missing. Two new departments would have to be set up. Yes, McCloud thought, it really was a fresh start!

See how the fresh start is going in “ASTROCOHORS CLUB Kemet” on ASTROCOHOHRS CLUB.