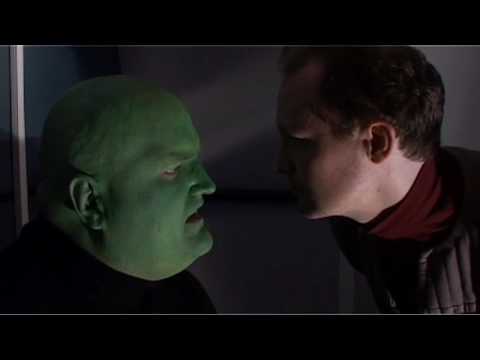 The Generals and Admirals of STAR COMMAND had made a decision: STAR COMMAND needed new division! A special division for the people of the Galaxy’s planets to help them develop, so they can take part in intergalactic business. This had become necessary, because one regional government of Urdam Bardogh was about to make a bold move: They were widening their territory. The Usovai’i wanted to spread out. Finally. Some time ago they fought a war about this with the natives of the planets. Then they settled the war with an instable peace because of the threat from the Udessarian Empire. During that period the two territories worked closer together. Vespus, the main planet of the Usovai’i, became somthing of a capital for both regions. And now these two were merged together.

To be honest, the Usovai’i just paid a lot of credits to the local governments. And in these times they all could use some credits. So they made a contract to form the new alliance under one flag. The VESPUSIAN STAR ALLIANCE (translated).

It was only a few days before the contract would take effect. STAR COMMAND feared that a rush would start from the old territory to the new and that the settlers would be running over the native inhabitants. In return these inhabitants had to get used to living in a galactic society. Hence STAR COMMAND CLUB was founded. This was the name of the new divison.

With the friendly people of the planet Ujou of the VESPUSIAN STAR ALLIANCE helping STAR COMMAND they thought there should be no problem. The planet was close to the border that should soon be gone and the “big contract” had been signed there, so it seemed like a good starting point.

Jarmo Dorak, a young officer, was chosen to be on the first mission of the new section. He was invited to the Oracle of Pyra by the inhabitants of Ujou where a ceremony should take place for the “division’s official opening”.

Later STAR COMMAND Headquarter received a message from Dorak that everything was well. The Generals and Admirals were happy, although this message sounded strangely unpersonal. But who cared. It was done:

-> If you want to follow the storyline and the serial of the CLUB, you can click here for the first episode.