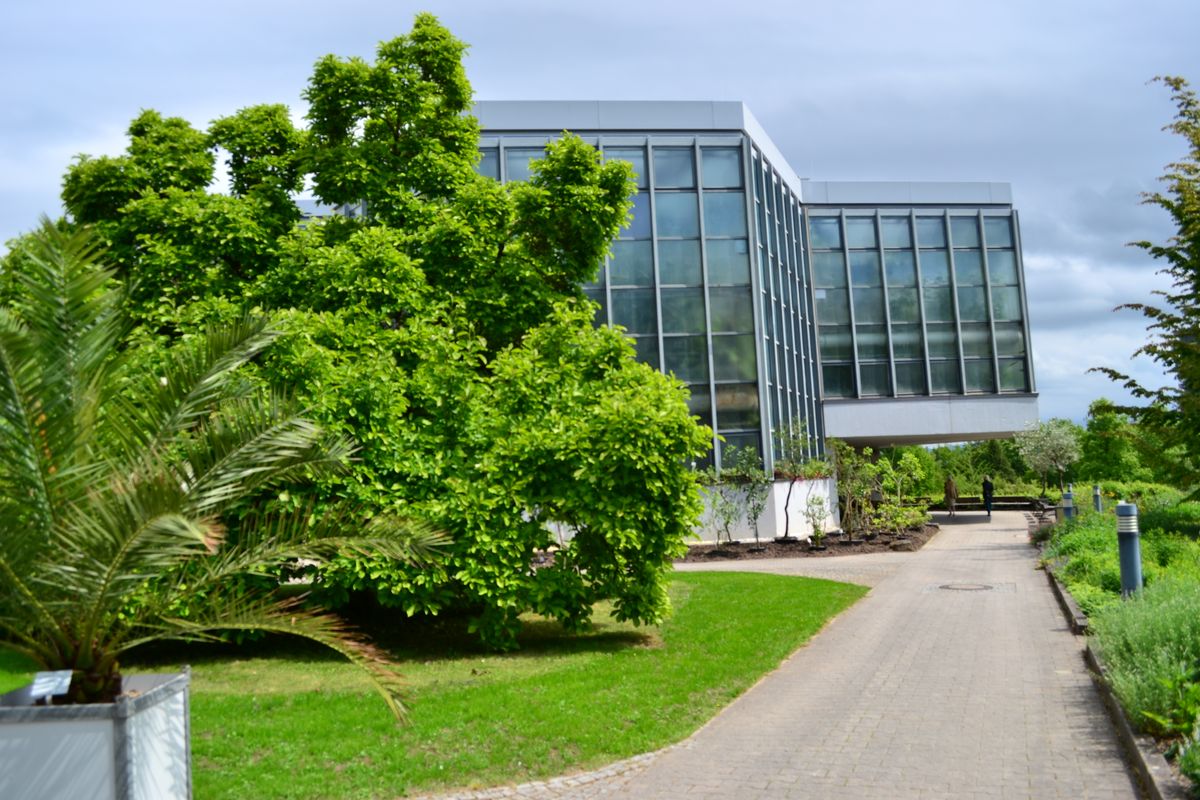 STAR COMMAND HQ on Earth: The organization’s leadership had come together. It wasn’t the first time, but it was particularly important that day. Fleet captain McCloud had invited scientist Katerina Poledouris to the admiralty meeting. The young officer Jarmo Dorak was also there.
The large boardroom at headquarters was impressive. It should be. The huge, high room would also have been impressive had nothing been in it. A giant screen took up one wall. A map of the home part of the galaxy was visible on this screen, and dots were moving between the stars. Each dot represented a spaceship that was on a mission. In the middle of the room was a large, round table with twenty chairs. There were hologram projectors in the middle of the table. This room was intended for tactical meetings. He had all the equipment needed to plan the operation.

The chief admiral sat in a position that his eyes were on the big screen. The other admirals present sat next to him. Fleet captain McCloud, in turn, stood in front of the big screen, with Poldouris beside him. Dorak stood a little apart.
“Ladies and gentlemen,” McCloud began, “we all know why we are here today. I have already sent you the documents. Lieutenant Poldouris here will now give you the details of our new project.”

Katerina took a step forward. She held a remote control in her hand. When she started speaking, she pressed a button on the remote control so that the map on the big screen disappeared. Instead, it was now written in large letters:

Katerina talked about the idea that a few officers in the fleet had. For years and decades, STAR COMMAND has been running a secret recruitment program on Earth, and in fact there have always been individuals who have been accepted into the fleet. Especially after the situation on Earth had relaxed so much, it was hoped that it would get better soon and that the Earth’s inhabitants could be introduced into galactic society. The inhabitants of the other planets in the solar system already knew about the situation. Of course they knew that. But the situation was far from good, both on Earth and in the Solar System.

The idea was to create a special STAR COMMAND department for the solar system. The task: To increase knowledge among all peoples on all planets. Much like the secret services of different countries around the world had one department for the domestic and one for the foreign country.

The planning had been going on for about two years. Since the incident on the copper beach. Efforts to recruit new people, especially on Earth, have not been bad. But Poldouris and other officers felt that things could go better. Above all, one would have to promote education on Earth. In order to give the new department something informal, the idea was born to call it a “club”.

At this point, McCloud took over again.
“You have all read the dossiers,” he said, “and I have also received approval from all departments for the new project. It was something similar with the STAR COMMAND branches on the worlds of the solar system.”
“Wait a minute,” Admiral Kotonko raised his voice. “What do you mean by ‘something similar’? Didn’t the branches agree?”
“Yes, they did,” McCloud hurried to assure. “But you know the Martians …”
Kotonko jumped up from his seat. “McCloud!” He cried, walking towards the fleet captain with quick steps. When he reached him, he stopped.

Kotonko’s skin showed a particularly clear green. It was a sign that he was in a rage. He fixed his eyes on McCloud.
“What about the Martians?” He hissed.
“Well, you know,” McCloud stammered, “the Martians and their beloved ceremonies … Anyway, they insisted that the ritual should take place at the oracle of Pyra, as is the tradition with them when starting something new. “
“You agreed to this?”
“Did I have a choice?”
“This is true.” Kotonko’s skin slowly turned to normal green. His expression also changed. “But wasn’t there any other special request?”
“Oh no!” McCloud assured. “Just the ritual at the oracle. That’s why I asked Lieutenant Dorak to come here to meet us.”
McCloud waved his hand frantically. Jarmo Dorak joined the others. He saluted. The saluting looked ridiculous.
“You … uh … you’re not used to that, are you? Saluting, I mean,” said Kotonko slowly.
“Not really,” replied Dorak. “This ancient form of respect was only suggested to us for special occasions. I thought this was one, Admiral.”
“In other circumstances, I would agree with you,” said Kotonko. “But let’s leave it at that. You don’t need to do that. So you’re going to fly to Mars?”
“Yes, sir,” replied Dorak. “I’m not sure when I was last there. But I’ve read in and know a little bit about the ritual. Not everything, I’m afraid. The Martians are a little peculiar.”
Kotonko laughed out loud. “You can say that loud!” He said.

Kotonko turned to the other admirals. “I think we agree that the new department should be established as soon as possible. I personally trust the judgment of Fleet Captain McCloud.”
Yes, that was Admiral Kotonko. His outbursts of emotion were a roller coaster ride. And it always mattered whether you drove up or down. He led McCloud to the admirals and they started lively conversations where they asked questions about details. Meanwhile, Katerina turned to Jarmo.
“I appreciate you doing that,” she said. “Let’s hope this ritual doesn’t ask too much of you.”
“I don’t know,” Dorak admitted. “According to the records I’ve read, this ritual is probably about … recognizing the spirit or something. I’ll get back to you as soon as I’ve got it over with.”
“That would be good. When are you leaving?”
“The shuttle will take me to ENDEAVOR in two hours. A short jump and I’m on Mars. You should hear from me tonight.”
“Promise me that!”
“Of course.”

-> Jarmo Dorak goes to Mars to found the new STAR COMMAND CLUB department with a ceremony. Read the reports and adventures from this new department here and find out what Jarmo Dorak and others experience on other worlds.

War was beginning.
– What happen!
– Somebody set up us the bomb.
– We get signal.