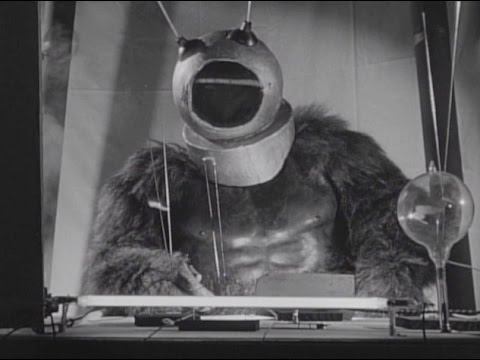 If you have a message, you are always in need of bringing it to people. On this day, Matt Mullenweg presented one possible way of doing so and changed the world of internet and blogs forever: WordPress was brought into public.

b2/cafelog, more commonly known as simply b2 or cafelog, was the precursor to WordPress.[21] b2/cafelog was estimated to have been installed on approximately 2,000 blogs as of May 2003.[22] It was written in PHP for use with MySQL by Michel Valdrighi, who is now a contributing developer to WordPress. Although WordPress is the official successor, another project,b2evolution, is also in active development.

WordPress first appeared in 2003 as a joint effort between Matt Mullenweg and Mike Little to create a fork of b2.[23] Christine Selleck Tremoulet, a friend of Mullenweg, suggested the nameWordPress.[24][25]

WordPress Version 0.7: Used the same file structure as its predecessor, b2/cafelog, and continued the numbering from its last release, 0.6.[31] Only 0.71-gold is available for download in the official WordPress Release Archive page.

Yet another milestone on the development of this story, and history itself.

And the story still goes on…

Parts of this article are from the Wikipedia Entry “WordPress“, authors see here. Text is available under the Creative Commons Attribution-ShareAlike License; additional terms may apply.

ASTROCOHORS ASTROCOHORS CLUB ASTROCOHORS Command ASTROCOHORS EU ASTROCOHORS Japan Das Phantastische Projekt History Mission UEC Nab'Gen Chronicles Social Media STAR COMMAND The Price of Freedom is eternal Vigilance VERI'S BASTION Yodel's Wisdom YouTube
We use cookies to personalise content and ads and to analyse our traffic. We also share information about your use of our site with our advertising and analytics partners who may combine it with other information that you’ve provided to them or that they’ve collected from your use of their services.