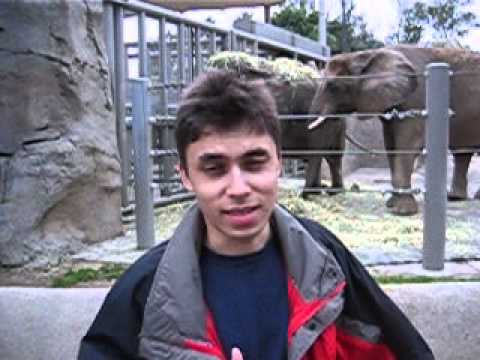 
Open “Me at the zoo” directly