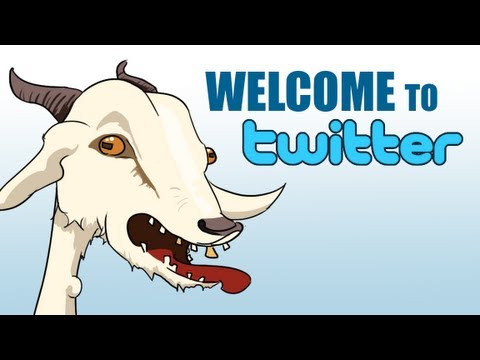 Now that you’re a master of Twitter, you can use it to follow all your favorite celebrities and tweet at your best friends! And also you can

Parts of this text are from the article “Twitter” on Wikipedia, authors see there. This text is available under the Creative Commons Attribution-ShareAlike License.